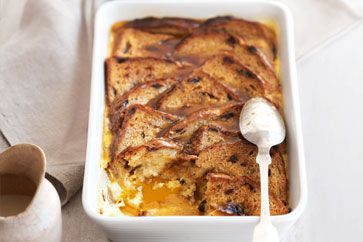 You could add 1 teaspoon finely grated orange rind in step 3.