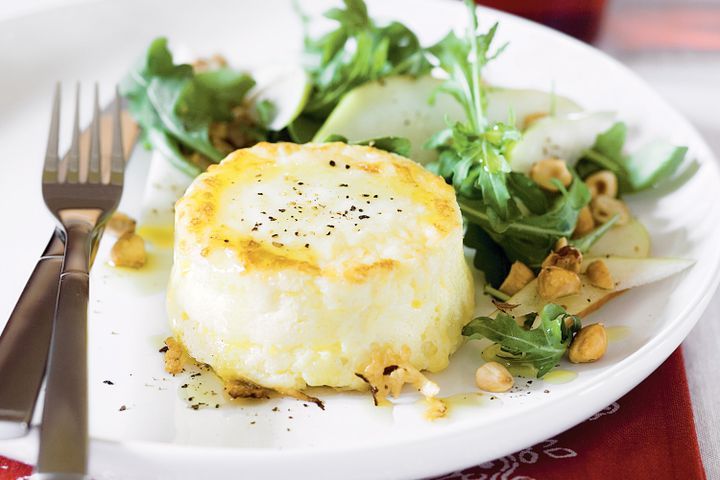 *Hazelnut oil is available at health food stores and specialty food stores. Tip: Souffles can be made up to the end of step 3 either in the morning or the day before the celebration.