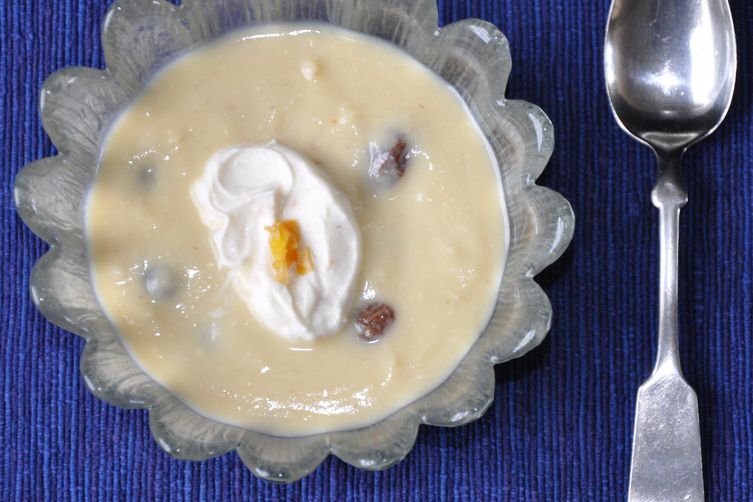 Author Notes: If you like Scotch, you’ll love this pudding. This really tastes best if you infuse the Scotch starting the night before you make the dessert, but if you can’t do it until an hour or so beforehand, that’s okay, too. If you wanted, you could use instead half Drambuie and half Scotch, but you’ll miss some of the bright flavors that the infusing ingredients add to this. See the notes below for further thoughts on the Scotch. Enjoy!! —AntoniaJames