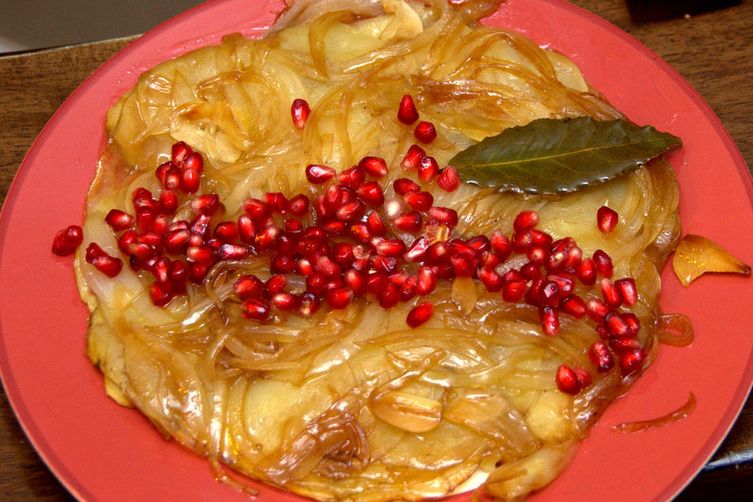 You are here: Home / Meal Type / Side Recipes / Skillet Potatoes with Pomegranate and Onions

Author Notes: I love a good skillet-fried potato dish which is all the better with caramelized potatoes and some other sort of yum. In this case, duck fat and pomegranate do the trick. This is definitely good right out of the pan but also super-satisfying the next day or several days later. —em-i-lis