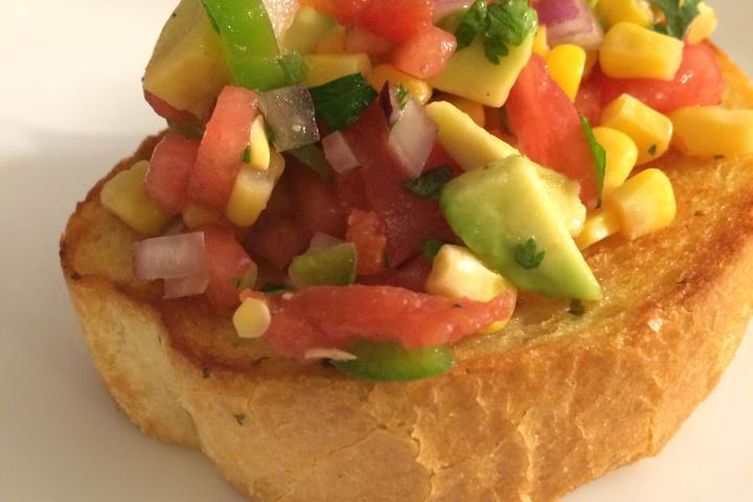 Author Notes: Not many people get that there’s a difference between simple and dumb, especially when you’re talking about all things great and edible.

Simplicity just means you don’t need a PhD in flavorology to understand what’s going on with what you’re eating. As much as I get a kick out of finding out that the taste in that pork belly was actually candied roasted fennel whispers or whatever the hell, I also like eating something that I don’t have to think about. A dish where the flavors just come right out without any fluff and say “Hey. Here’s what onion tastes like. It tastes like a freaking onion. Now eat it.”

Dumb is the TGI Friday’s shotgun approach: blast as many flavors and things at your food as possible, and hope one of them gets it right. This usually results in the same thing you get when you take a whole bunch of paint colors and mix them all together: something that looks and tastes like poop. It’s the impatient five-year old throwing together all the play-doh in one container, except now you have to eat it. And the taste probably won’t be that far off from play-doh.

Or in the case of Friday’s; Jack Daniels-flavored play-doh.

Point is, there’s nothing wrong with dropping your toque (that’s the fancy chef hat for you plebs and plebettes) at the door and simplifying things. That’s why I’m doing salsa this week, because there’s nothing simpler than chopping up a bunch of fruits and vegetables and throwing them at a bowl.

And it definitely ain’t dumb, either.