by Thao Vespa
in Side Recipes
0 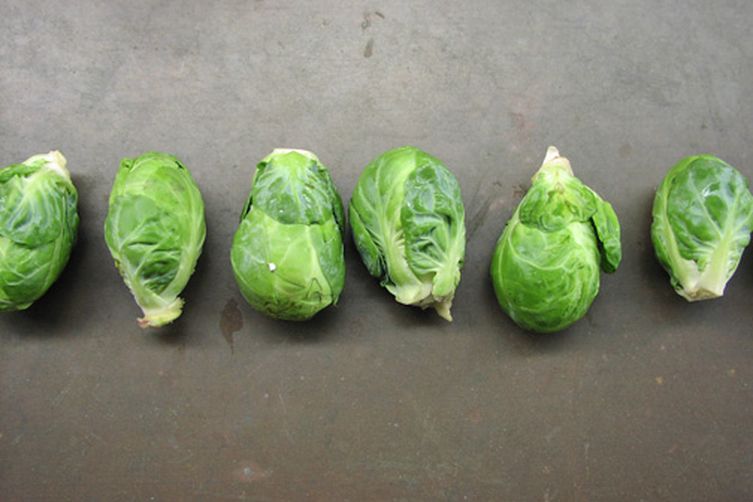 Author Notes: Red-cooking is a Chinese braising or stewing technique; most of what I know about it I’ve learned from Ellen & John Schrecker’s “Mrs. Chiang’s Szechwan Cookbook” (Harper & Row, 1976) and Fuchsia Dunlop’s “Land of Plenty” (W. W. Norton, 2003).

It’s usually hunks or chunks of meat that get red-cooked, or slabs of tofu imbued with pork, but I thought I’d like to try a version with brussels sprouts. The challenge was to get depth of flavor in the relatively short time the sprouts would take to cook through.

The dish tastes best hot, so instead of putting it out on the table with other dishes, family-style, I served it as a separate course, with a scallion bread.

Serves: 6 as part of a chinese meal with other dishes