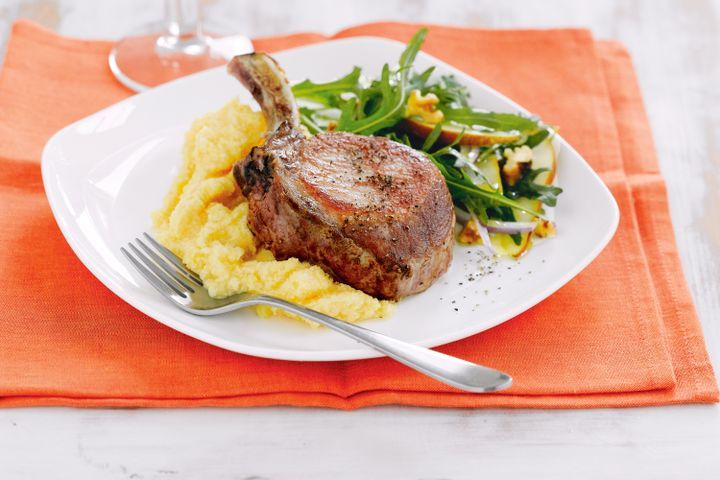 For the kids: Omit the onion and vinegar. Replace rocket with 1 celery stick, thinly sliced. Reduce the oil to 1 tbs extra virgin olive oil. Add a little mayonnaise in step 3.