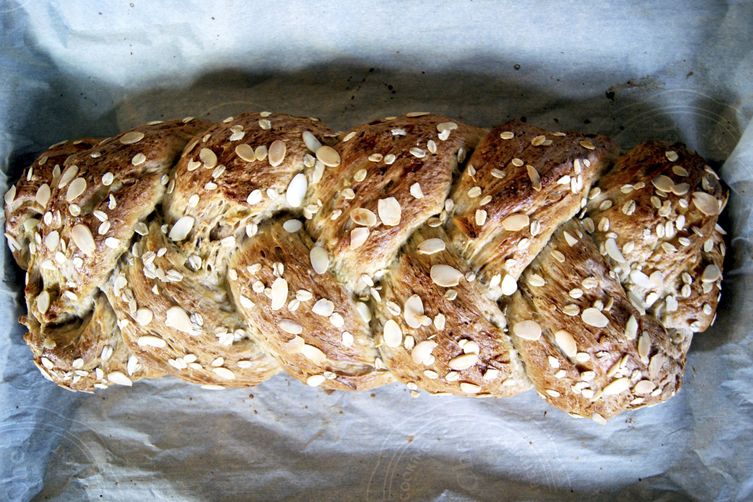 Author Notes: This is a beautiful and tender German-style vegan sweet bread similar to a challah. It is quite simple to make and looks lovely. —Alexandra | Occasionally Eggs