Kumquat Marmalade with Champagne and Figs 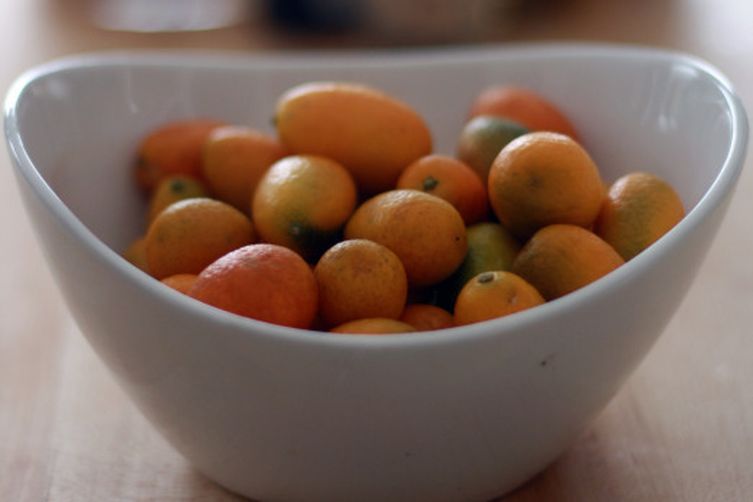 Author Notes: Kumquats aren’t that easy to find where I live, but I did buy some recently and was inspired to cook them into a marmalade after I saw a recipe for Kumquat Champagne Confit in the book Artisan Bread in 5 Minutes a Day. I had quite a bit of champagne left over from New Year’s; if you don’t, I see no reason why this wouldn’t work with sparkling apple cider (or another type of juice); it will be quite a bit sweeter, though, so you may want to reduce the amount of dried fruits. You could also use water for part of the liquid. This recipe makes just over a pint. I love it spread onto organic uncured ham slices, which I roll up and eat as a quick lunch with a salad. It’s also delicious spooned over plain Greek yogurt (and ice cream too, I imagine), as well as with goat cheese and rice crackers… —WinnieAb

Mussels and Clams in White Wine

Mussels and Clams in White Wine