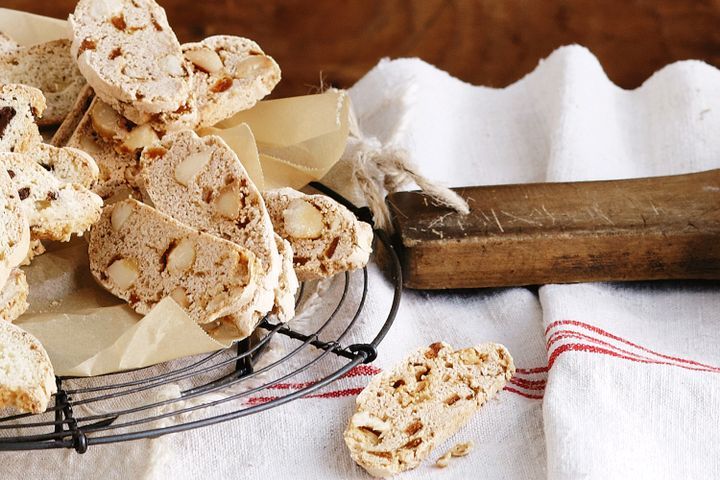 You can store biscotti in an airtight container for up to 2 weeks.