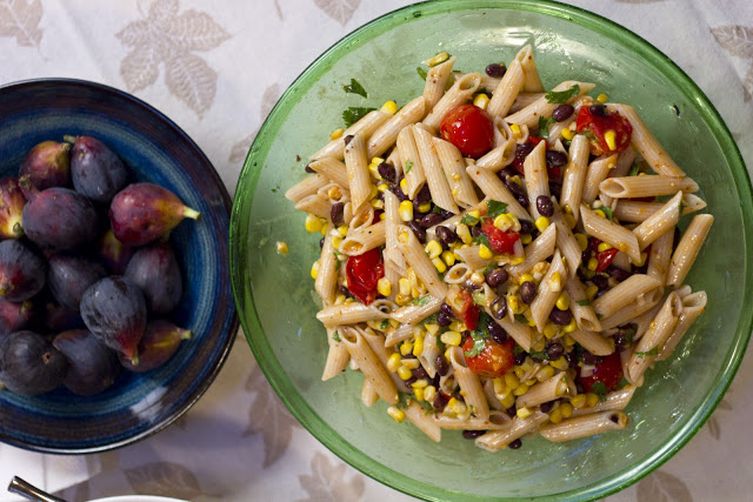 Author Notes: I’ve been thinking a lot about the gluten free lifestyle lately. Part of it has been because I’ve been doing some cooking for my friend Terri who found out she needs to be GF just before getting badly hurt in a riding accident. Girlfriend needed some treats and it’s become a very interesting puzzle for me to try and see what things might be whipped up for her. Terri (before going GF) also made some of the best cookies I’ve ever eaten. Her cookies are like crack to me and that’s going some seeing as I’m not a big indulger in baked goods.

I do a certain amount of gluten free cooking naturally, as Indian food by and large suits that lifestyle. There are alternatives to the common roti and naan made from non-wheat based flour such as besan, rice flour, coconut flour and jowhar (sorghum) flour. Beyond that however I’m lost. What Western style baking I’ve done has never been GF and is fairly limited. However even I can’t help but notice the trend toward GF products on the shelves on my local markets.

And then I read Atlantic Magazine which brought up a whole lot of reasons and arguments for the gluten free lifestyle even if one doesn’t have celiac disease. So there was that. I have to add here that as far as I know, no one in my house has celiac disease, but it seemed like a good idea to give all this stuff a further look see, and not just for Terri and her lost crack cookies. Wait a minute, that sounds terrible…but you know what I mean.

Cruising around on line the other day, I noticed a tweet from the go-to guru for all things GF Glutenfreegirl. On her webpage she had an absolutely mouth watering photo of a big, big bowl of pasta. Being raised in an Italian household, I grew up eating all sorts of pasta from the sublime (my Nonna’s) to the ridiculous (Mom’s Chef Boy-Are-Dee in the box). I have always felt I’ve done pasta…thoroughly. Alan however, growing up in a Jewish household in Westport Connecticut… not so much. He loves his pasta and it’s always a favorite treat for him when we eat out. When I had my dental surgery last fall I cooked ahead and froze pasta sauce for him so he could fix his own Italian feast while I was on enough drugs to make a Borgia’s eyes bug out.

Normally I ignore big photos of pasta but there was something about that picture, and knowing that what was on that plate was gluten free. This looked like real pasta. I showed the page to Alan. “How does that look to you?” I asked.

“This is a trick question right? What’s wrong with it?”

“Nothing, Doesn’t it look good…mmmmmm”

“You’re up to something” He’s lived with me too long.

He was immediately suspicious but I looked up the company that made the pasta Jovial Foods.

“Look!” I said. “It’s made in Italy… and not just Italy but Lucca, Italy where my grandmother was born! Let’s try it!”

But Alan loves his pasta too much to turn down any opportunity to try some, so I was off to Whole Foods to see if they carried it. They did. There it was. Shelves of gluten free pasta made from brown rice flour in Italy by guys that have been making pasta a long, long time. This stuff had to be the real deal. There were several shapes available. I bought a box of penne rigate. I decided I would try out this GF experiment using a tried and true pasta salad recipe that I’ve been making for years. I called up some friends and said come to our house tonight for pasta. I did not tell them it was gluten free. Yes, I am a sneak. —Kathy Gori