by Lee Wong Hao
in Side Recipes
0 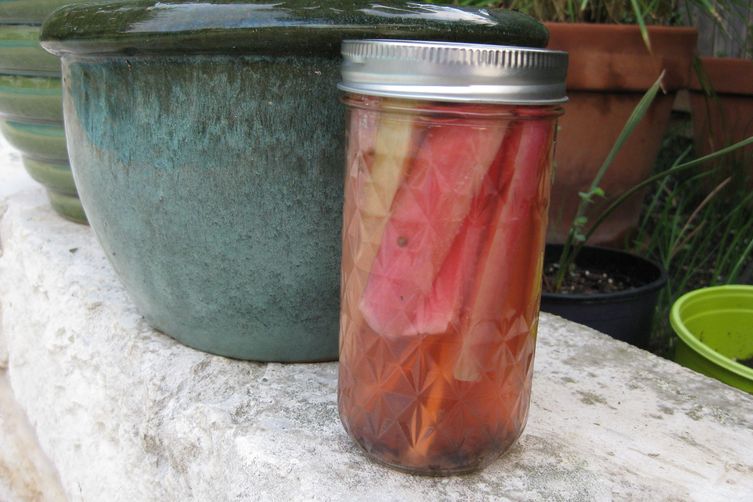 Author Notes: There’s a great recipe for brisket braised with rhubarb in Molly Steven’s All About Braising cookbook. This recipe borrows some of the big flavors from that one, and showcases them in pickle form! Because pickles are good and crunchy fun. And bonus! These are the most lovely shade of pink! —Ginger's Kitchen