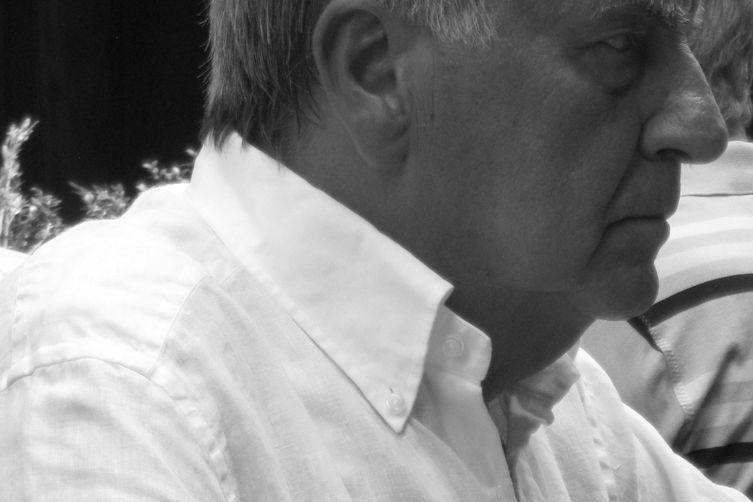 Author Notes: When the daughter and I were in Italy, it was serious pepper season. Be they hot or be they sweet, they were at all the vegetable stands in Bologna in their abundant and colorful glory. For this tender, custardy spoonbread I used an anaheim pepper for some gentle heat, along with a cherry-red bell for color. Some lemon zest brightens it all up.

And if you really want to gild the lily, gently warm leftovers and serve with a poached egg and a couple of slices of tomato for a heavenly breakfast. And don’t forget some more of that fresh dill. Now that I think of it, I’d make this for breakfast or brunch alone on the cooler end of the day. Or even in the dead of winter with (thawed) frozen corn.

Do be sure to follow the patented food52 method of stripping the kernels from the cobs. Not only is it safer, but the kernels don’t fly all around like stray popcorn. Here it is:

A final note: be brave – don’t overbake it!