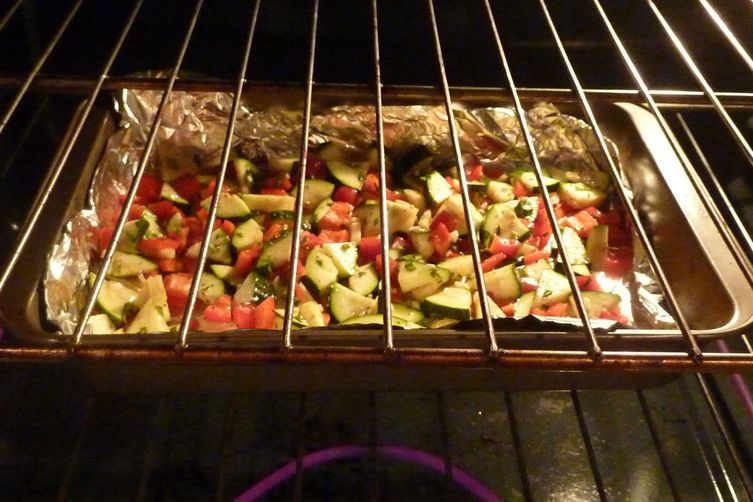 Author Notes: I had never cooked with either french lentil or pearled barley before, but was curious about both so I decided to get a bit and just have a go! When I make this again I will probably go a bit heavier on the veggies than I did here, but otherwise this lasted me lunch throughout the week and was just as good as left overs. —cinnaspice