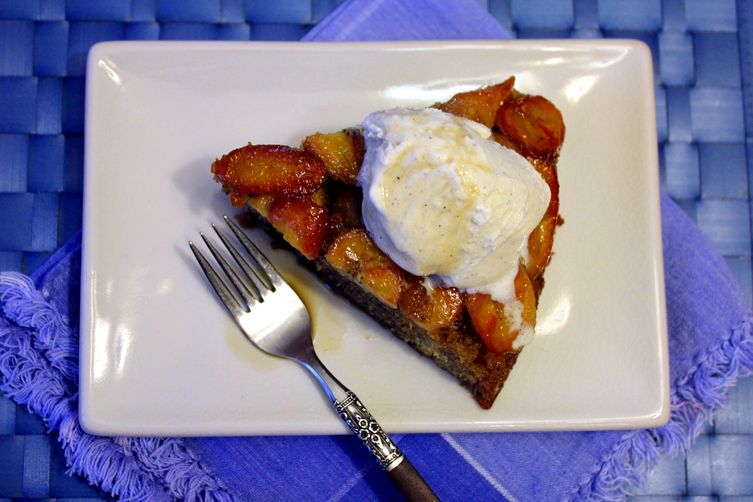 Author Notes: I must admit there was a lot of hand-wringing and fretting as I whisked, combined, simmered, and baked each step of this dessert. You see, I am not a big sweet-eater nor baker by trade. But in the end, my family loved it and so did I! Especially with a big dollop of vanilla bean ice cream on it. —anotherfoodieblogger

Food52 Review: This recipe has everything we love in upside-down cakes (fruity sweet caramel over a spongy cake), but is amped up with a rich coffee flavor. Coffee is infused in three different ways—a coffee-flavored caramel spiced with cinnamon and vanilla, ground coffee in the batter, and a coffee/brown sugar syrup soaked into the cake. The bananas end up with crusty edges and have sweet flavor that pairs perfectly with the bitterness of the coffee. —Catherine Wyffels

For the banana topping: