Bloody Maria on a Stick 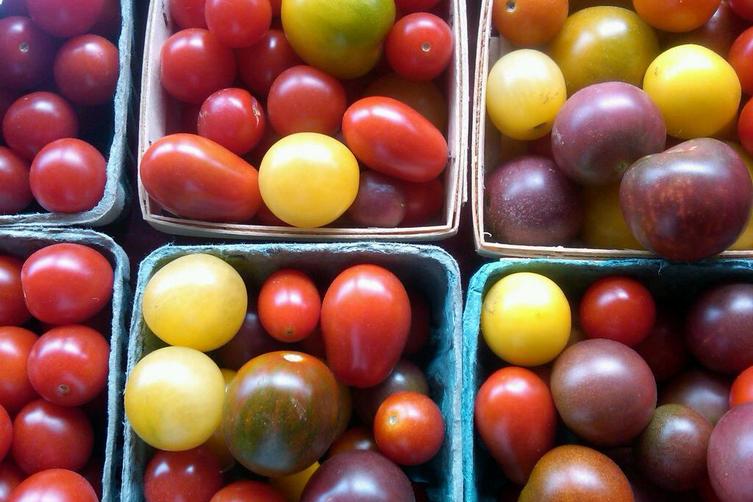 Author Notes: I spend most of the summer in upstate New York, in Saratoga Springs, where I get paid to watch horses ridden by small men run in circles. (I am not making this up). A bunch of us share a rented house, and while the kitchen is lovely, it’s a bit on the wee side. What makes it even more wee is that most of the available counterspace is inevitably taken over by an ever-growing assortment of liquor and wine, all in various stages of consumption. One morning, I counted three bottles of Kentucky bourbon, two bottles of tequila (one gold and one silver), four bottles of red wine, five bottles of pinot grigio, some chardonnay that some misguided soul brought over, a half-empty mason jar of St. Germaine, a small screw-top jar with lovely sherry, two hip flasks containing god-knows-what, and a big bottle of Bombay Sapphire that belongs to the Spouse. (In case you were wondering, the vodka is in the freezer). Rather than going through all the bother of clearing off the counter to deal with the tomatoes from the farmer’s market, I took the easy way out. Hence, Bloody Maria, on a stick, which neatly kills two birds with one stone, e.g. appetizer and drink. You could also make this with vodka instead of tequila, in which case it would be Bloody Mary on a Stick. – wssmom —wssmom

Food52 Review: These potent little flavor balls start out with a blanching and peeling task that really is NOT bad and totally worth it. Mix up a wicked bowl of flavored tequila, plop your little peeled buddies in there, and walk away. Super easy. When we started tasting, we each grabbed one, ate it, gave a whoop typically heard when party-goers younger than us are doing shots, paused, ate another, whoop, try again … After three we decided that we ought to save the rest for latecomers to the party — these are very tasty but strong, and make for great party treats. – aargersi —aargersi