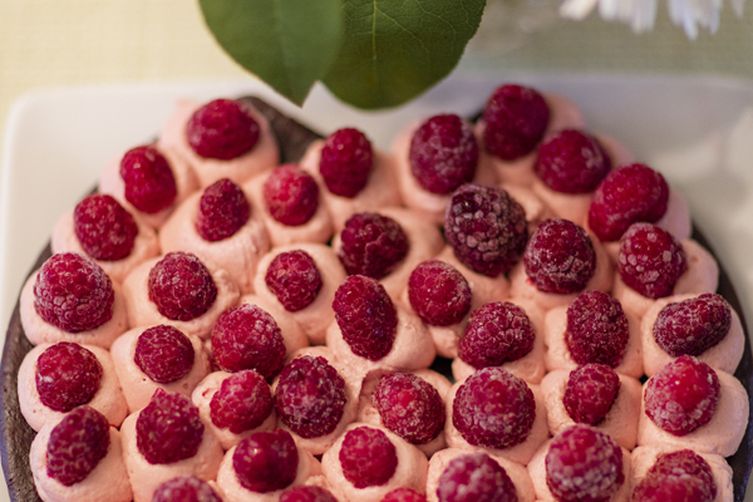 Author Notes: Who said beets and chocolate cake couldn’t go together? This decadent cake uses beet puree instead of butter, but the best part is, you can’t even taste it! Better yet, the icing is so good you could eat it on it’s own, guilt-free. The Greek yogurt makes for an unctuous yet healthier twist on the usual buttercream. The cake recipe was adapted from Add A Pinch and the icing from Amy’s Healthy Baking.

PS: if you don’t feel like baking a cake, at least make the icing, it’s that good! —Gigi