by wiki
in Lower gi, Vegetarian
0 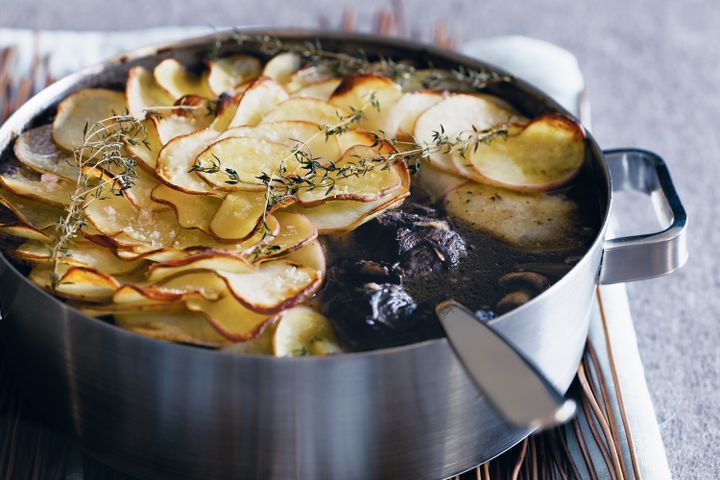 It is important to have the pan hot before adding the meat to brown, and to cook small portions at a time. If you add too much meat initially, the temperature of the meat will reduce the temperature of the pan and then the meat will stew in its own juices instead of browning. Browning the meat or chicken will give the meal colour and flavour. The meat juices caramelise when browning, which develops colour and gives the final dish a richer flavour. The meat will initially toughen on cooking, but the longer it is cooked, the more tender it will become. For variety, use meats with connective tissue, such as beef topside or silverside, or lamb forequarter or neck chops. Pickling onions are often referred to as pearl onions or baby brown onions. They add a rich flavour when added whole to casseroles and stews. Like all members of the onion family, they are full of the cancer-fighting chemicals called flavinoids.