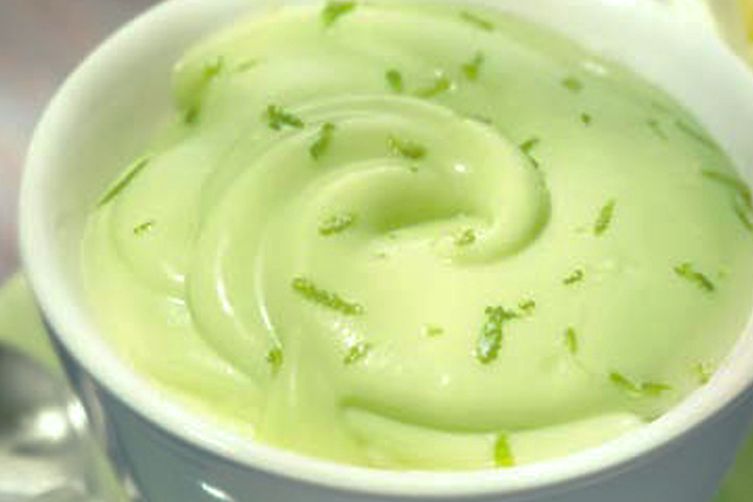 Author Notes: I moved from Portugal to Brasil in 1975 and a whole new food world opened to me… São Paulo had at the time 15 million inhabitants, of which 60% are Italian descendant, plus a huge community of Japanese and Arab descendants.

You can find these communities in established areas where they have restaurants, supermarkets and shops with their own produce.

I had only travelled in Europe at the time and knew little about food outside my little world. Oriental and Arab food were a totally mystery as was Brazilian food.

The fruit and vegetable market were out of this world. Fabulous fruit, smelling of ripe fruit.I became totally addicted to avocados which I had never eaten before, huge and just ripe enough, with an outstanding taste.

The curious thing about cooking with avocados then was that it was only used in smoothies and desserts. The savoury version would only appear in fancy restaurant menus.

Avocado Cream quickly became my favourite dessert. It was a dessert everyone made at home, as easy as 1-2-3. I learned that recipe from my in laws cook. Today, you can find recipes for this dessert but they are mainly sweetened with concentrate milk which I don’t like.